E-Mails From The Dead

Well, this story actually indicates that the dead man may have sent TWO e-mails, and each story is included in the below video: 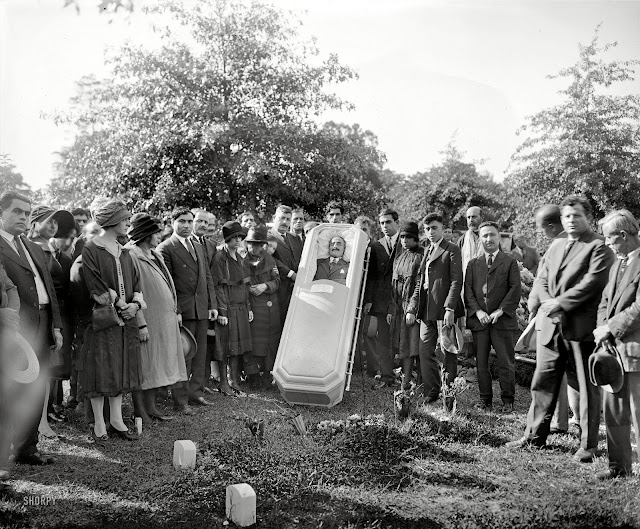