MazaCoin - The Awakening Of The Worlds Potential?

As Barfstars know - I've been featuring my continuing move into the `nation' coins as one of the refuges of where value may ultimately be found in the digital world of currency. The MAZA Coin is one of the ultimate examples of such... and yes, the Dental Floss Tycoon has made my first accumulation of MC.
---------------------------
MazaCoin - Only 2.4 Billion EVER

MazaCoin is an all new fork of the ZetaCoin project that branched from BitCoin. MazaCoin is the Official National Currency of the Traditional Lakota Nation.
As a Crypto-Currency, MazaCoin is uniquely qualified to hold and preserve the wealth of a sovereign nation. The forward looking and courageous decision of the Traditional Lakota Nation to adopt a Crypto-Coin as their national currency will pave the way for other countries in the world to abandon out-dated and dysfunctional forms of fiat currency. MazaCoin will create an economic foundation upon which the Traditional Lakota Nation can build lasting wealth and prosperity for their people. And MazaCoin will take it’s place in the world of Crypto-Currency as a solid Alt Coin backed by the unique legacy of an ancient culture and nation.MazaCoin is another historical first in the grand renaissance of money that is the Crypto-Currency revolution. The entire world will benefit from MazaCoin, and all are welcome to join our community.
First Sovereign National Crypto-Coin In History
Crypto-Currency in general, and MazaCoin in particular – is extremely well suited for the purpose of a national currency. Unlike precious metals or even some sort of fiat, which would entail huge resources in mining and/or minting with a devastating amount of damage to the environment – Crypto-Currency offers a clean, democratic and environmentally sound monetary system

Bitcoin News And Views And Spews

(BOB) comes to JUSTIFY your sins; to UNMASK the Conspiracy, and to get us back the SLACK they stole away! 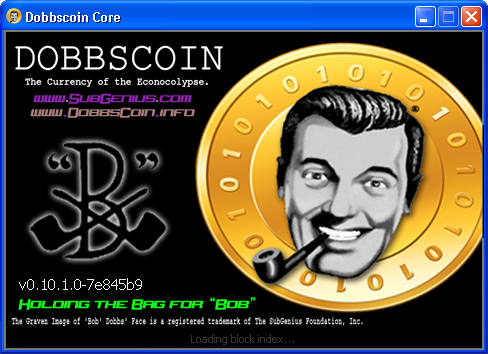 Coins Are Now Positioning Themselves To Fill Niches