The months only get zanier - since the last post...Bitcoin has surged past 5,000 then 6,000 and now hit 7,200 earlier today (dropped back as of posting) - and up in the sky...the most tawdry thing the MSM has been drooling about is:
The female passenger, 48, was allegedly caught performing the sex act on a man 20 years her junior as they remained in their seats on the flight from Los Angeles to Detroit on Sunday. 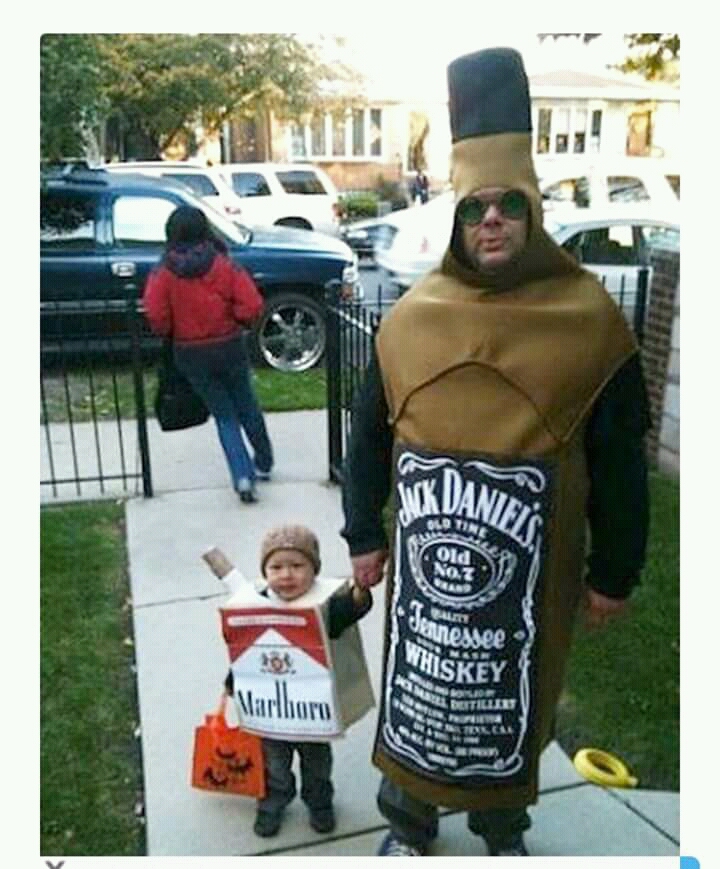 ==========
More Bitstew with the politically incorrect "slang" from those roaring 20's a century ago. 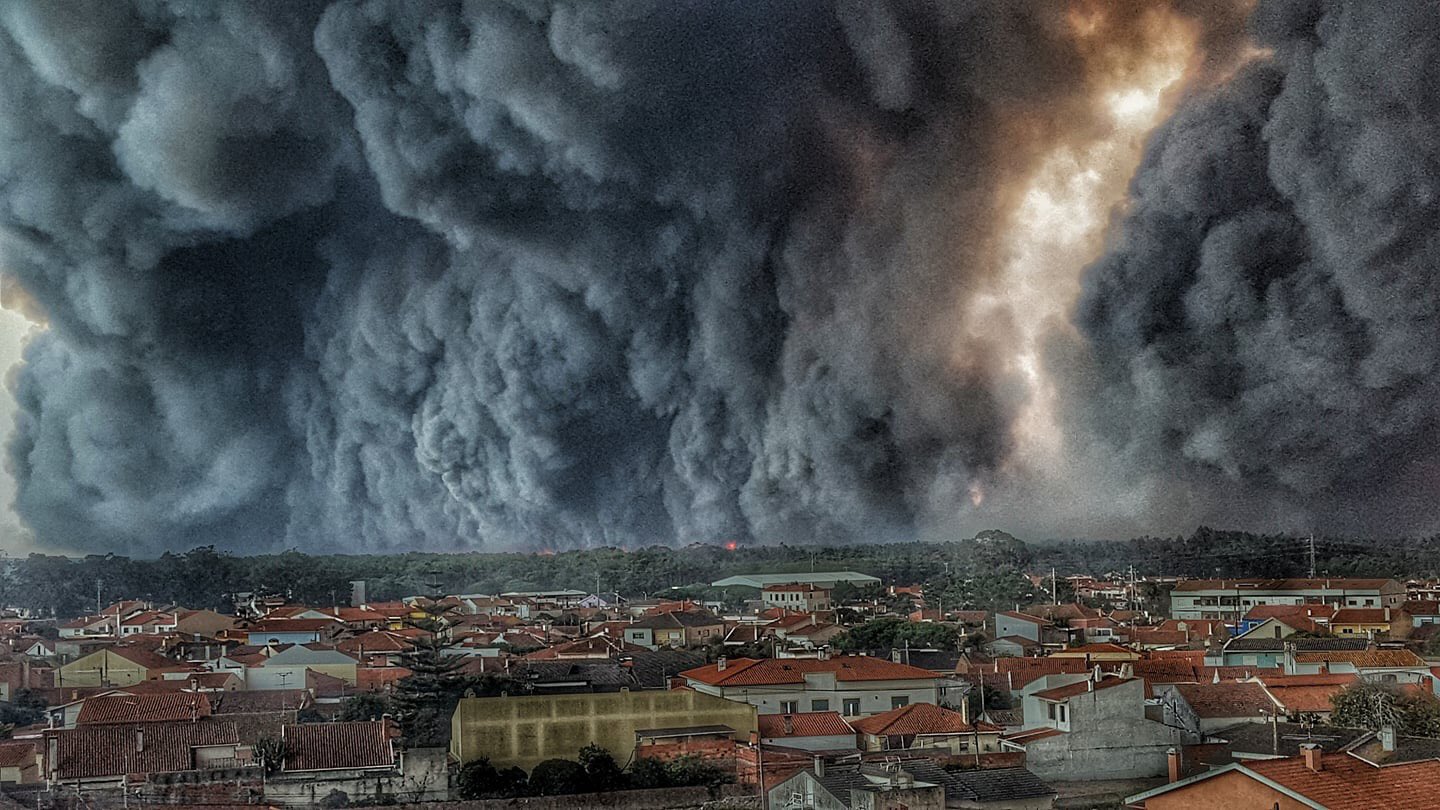