Barfstew Lurid
NJ Police Chief - Promotion If I Can Sleep With Your Wife Or Daughter
An excerpt "The first allegedly happened on April 7, 2017 during a Philadelphia Phillies game. The officer said he and his wife were at McFadden’s Sports Bar with friends when the chief, who also happened to be at the bar, told him he would promote him if he could leave with her. He claims the chief and another high-ranking officer asked his wife what assets the cop had to help him be promoted and pointed up and down her body."
-----------------------------------
Barfstew - Politics
We've hit an important anniversary this year - the China Massacre - rare photo below 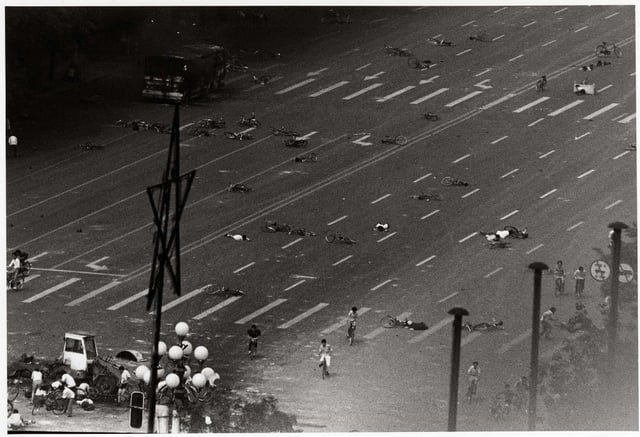 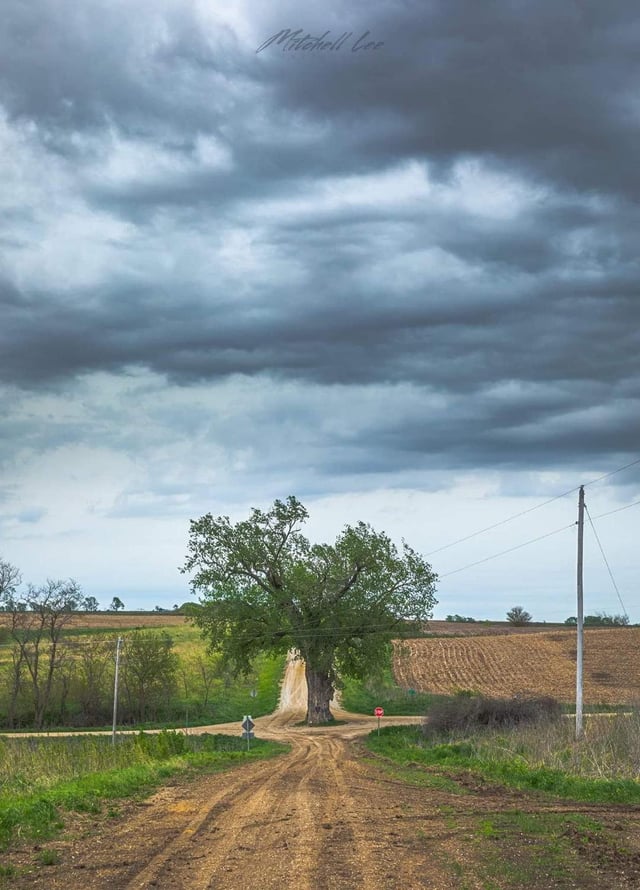