Greg Newkirk runs a website with lots of cool "weird" stuff - worthy of it's name Week In Weird and long time readers of mine know I've written about Tulpas before and the connection to paranormal.... but... here's a fun tale of two paranormal researchers going the extra mile with a first person story of an injured conjured Bigfoot - with a quasi real existence - materializing and vanishing - http://weekinweird.com/2019/04/19/the-conjuring-of-bigfoot-the-forgotten-tale-of-the-time-lorraine-warren-met-sasquatch-in-tennessee/ Here's a small excerpt:
Hours later, exhausted from hours of hiking and frustrated with what felt like a waste of time before a busy lecture tour, Lorraine took a break near a tree. Suddenly, her mind flashed with a mental image of a large creature, “a fusion of man and ape” with long arms and shaggy hair. Its face was like that of a caveman, but its eyes were kind and “shone with intelligence”. Lorraine knew it was Bigfoot.
=========================================== 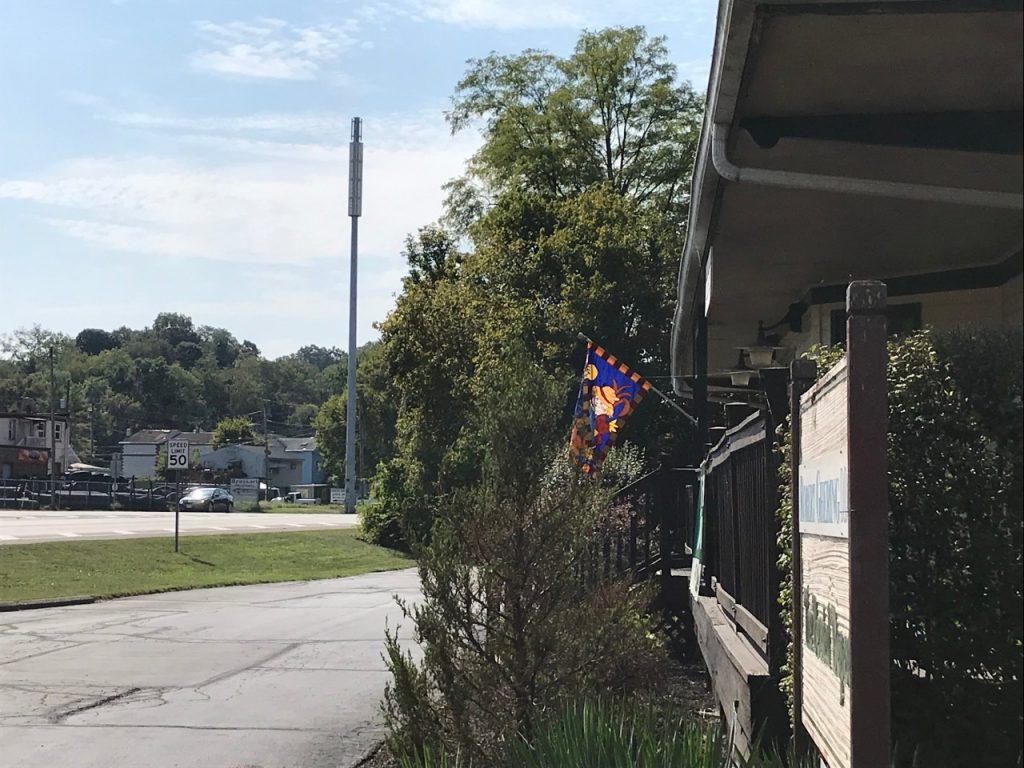