Amazing Beautiful Picture Made Out Of Nails - Saimir Strati

Not being an artist with objects other than words myself (not including juggling) - I am truly amazed by some peoples visionary skills - below is just one pic, see them all at the link including the picture the NAIL artist was imitating: 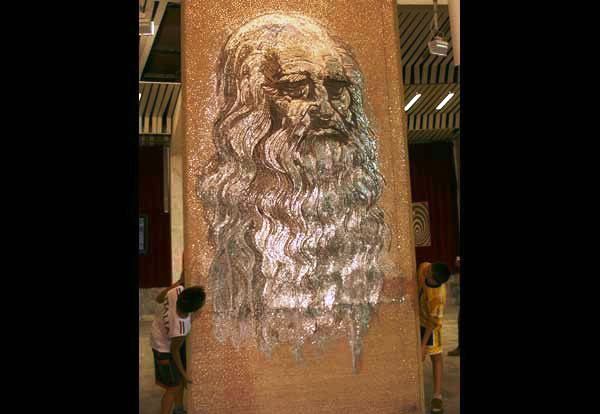 Meanwhile, real activists are saying these words outloud that the media can't hear - Cannabis Advocates To GOP: Why Not Cut The DEA Budget? http://www.tokeofthetown.com/2011/02/cannabis_advocates_to_gop_why_not_cut_the_dea_budg.php
Or, would that be too logical for a politicians mind? Barf Stew.

-------------------------------------------------
More views the media likes to avoid - Video Outrage: Utah Police Kill Marijuana Smoker in Own Home - http://www.opposingviews.com/i/video-outrage-utah-police-kill-marijuana-smoker-in-own-home - From the link:
The police had a no-knock warrant (though they forgot to bring it) to search for drugs. Busting down a citizen’s door quickly, loudly, and with overwhelming force is the standard. Sure, the guy they were looking for was a roommate who had already moved out (and they knew it), but it is so vitally important that we find and imprison people smoking weed at home that even a hastily-planned no-knock midnight raid without warrant paperwork is preferable to allowing one more joint to be smoked by a middle aged man in his own home.Total Barf Stew.
------------------------------------

See Sidebar for more entertainment.
If you want much more stuff - here's an archive I have made of great links (its on Squidoo) -