Cain has said there is no "hidden message" in the ad, which focuses on staffer (and cigarette-puffer) Mark Block extolling Cain for running a "campaign like nobody's ever seen," and urging listeners to "take back America."
But veteran political operatives aren't buying it. The use of the cigarette was a calculated ploy, said Marty Kaplan, a professor of entertainment, media and society at the Annenberg School for Communication and Journalism at the University of Southern California.


"Smoking is a dog-whistle to libertarians, Ron Paul supporters, people mad at the ‘nanny state,' " said Kaplan, who was deputy campaign manager for presidential candidate Walter Mondale in 1984.
The full article is Right Here --- and just what is TBS's point of view on the ad? ---- HEADLINE worthy! Brilliant Marketing.
========================
Herman Cain, like the OWS and Ron Paul folks, is something the MSM is simply incapable of dealing with as defenders of the status quo and the mouthpiece for BOTH parties. (Obviously, the parties are among the biggest advertisers for a good part of every year.)
===========================
Oh, meanwhile in Georgia comes this OVER THE TOP blowing smoke story about sightings of BIGFOOT in the north Georgia mountains, oh say about 70 miles from my home in the exo-suburbs of Atlanta. bruce-barraclough-eyewitness-account of bigfoot sightings - and here's a tease:
They took pics headed back to camp ate lunch then split into 2 teams. Two members stayed at base camp and the other 2 groups split up. Bruce’s team headed towards the area with the tree formations, the other group stayed on the trail. About a mile down the road the other team did tree knocks. Silence. Bruce did tree knocks, again, silence. They did a rock knock then and they got a loud response. On the hike they noticed what appeared to be mountain lion tracks. Bruce being sick with the flu realized he couldn’t descend the hill any further. He stayed behind with a 45 mm weapon as the others continued down the trail. They realized there was heavy movement in the canyon below. Bruce continued on back to base camp. He then heard something heavy being thrown. He then experienced violent tree shaking. He quickened his pace. He felt and heard footsteps assuming he was being followed. 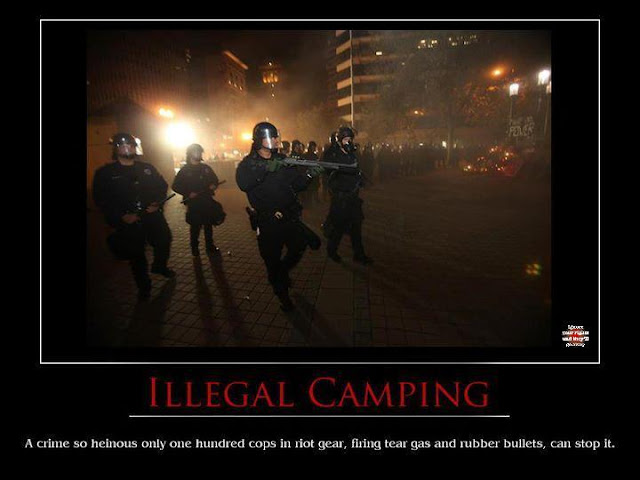