Countdown To Armed Oblivion .... Or?

Today's BS will be profiling a post by one Richard Sauder - a writer whose name I perhaps should be familiar with as a person with paranormal sites. But, alas, I wasn't - until today; Richard BTW is an expert at the underworld. Underground bases that is.
-----------------

Hidden in Plain Sight: Beyond the X-Files

The exaggerations - many of which are pointed out in the comments - show to just what level folks with jump thru hoops to paint a picture they believe in. Here's a tease:
A few nights ago I had a vivid dream in which I saw a man feverishly typing a long and complex computer code to arm a nuclear weapon for detonation. I knew that I had to get out of there before it detonated. I was with a young Chinese woman. I took her by the hand and told her that we had to run for it, that every thousand yards that we could put between ourselves and the nuke detonation would increase the odds of our survival. We ran and ran until we were miles away, and I told her we had to still keep going.


I suppose this is my subconscious' way of telling my conscious mind that the fuse has been lit for nuclear war, and the clock is now ticking.
=====================
Now, to Richards credit - this guy is 100% anti-nukes and has walked his talk. However, he doesn't even seem to consider that the dream may be some selection of `universe views' of NUKES - to him, he is convinced the end is near. 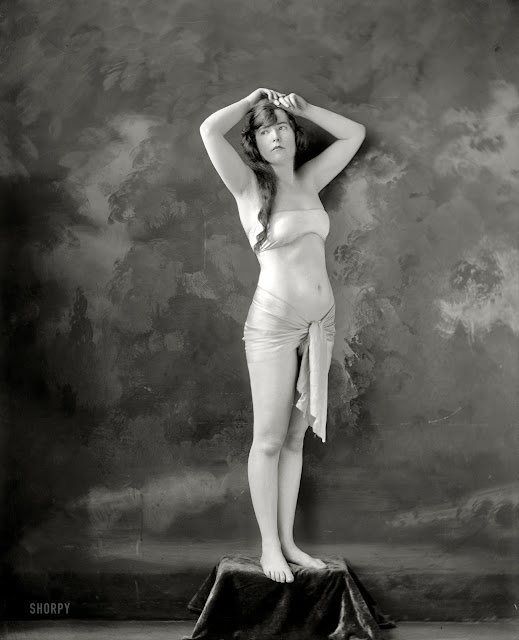