Why The Greys Will Not Disclose Their Identity (?)

In a COMPLETELY unsourced and anonymously written `article' in the Truth Seekers Forum, we receive the information about each of the FOUR types of Grey Aliens they are referring to. Mysteriously to Today's B.S., is the idea that the type C's, the ones with perhaps some human DNA in them, DON'T want to be like us (like the Type A's do) and indeed are not even Around Earth/Humans Very Much. (Somehow it's the Type B's, who don't speak, who have been SEEN working along with humans underground.) --------- Yeah, right. 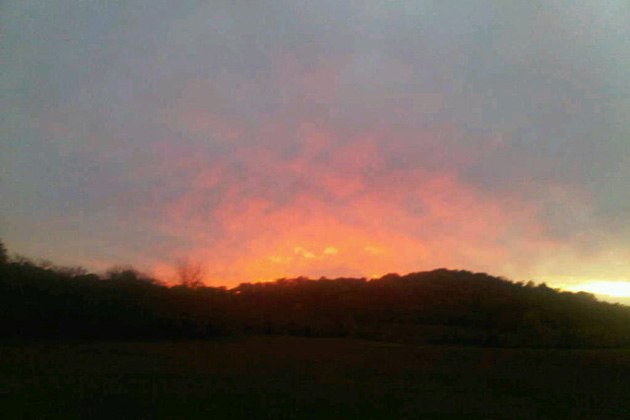