Yes-sir-e, your University dollars at work. A tease:
The experiments, described this week in the journal Science, started with male fruit flies placed in a container with either virgin female flies or female flies that had already mated. While virgin females readily mate and are receptive toward courting males, once they have mated, females flies lose their interest in sex for a time because of the influence of a substance known as sex peptide, which males inject along with sperm at the culmination of the encounter. This causes them to reject the advances of the male flies.

The rejected males then gave up trying to mate altogether. Even when placed in the same cage as virgin flies, they were not as keen to have sex. Their drinking behavior also changed.

When placed by themselves in a new container and presented with two straws, one containing plain food and the other containing food supplemented with 15 percent alcohol, the sexually rejected flies binged on the alcohol, drinking far more than their sexually satisfied cousins whose advances were ... And, yes, more virgins lose their pride at the link - Sex Deprived  = more alcohol. 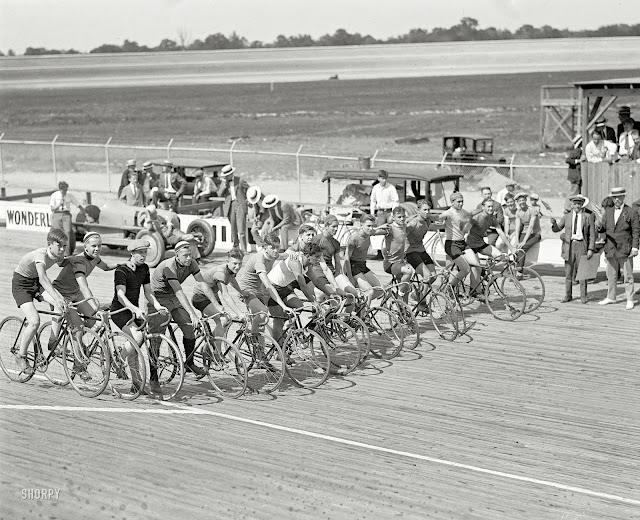