And you know, the morning talk shows will be all a titter and giggles about this one - however, one `study' said not so fast perhaps:
A Rutgers University research team recently asked several women to stimulate themselves in a functional magnetic resonance (fMRI) machine. Brain scans showed stimulating the clitoris, vagina and cervix lit up distinct areas of the women's sensory cortex. This means the brain registered distinct feelings between stimulating the clitoris, the cervix and the vaginal wall – where the G-spot is famed to be. 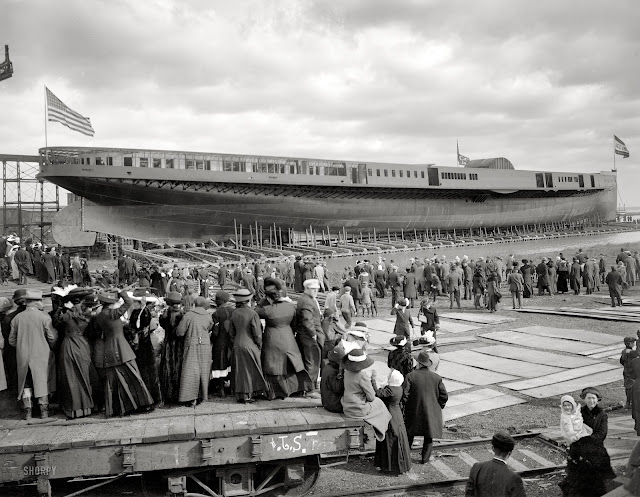